This client had three adult children, one of which she knew abused drugs. She had previously had a will drafted by another attorney who pressured her into writing her drug abusing child out of the will due to her concerns this child would harm themselves if they had access to large amounts of money. The idea of completely disinheriting her child did not feel right to her.

I assisted this client by preparing a Revocable Living Trust wherein she placed her assets which include multiple properties and investment accounts. In so doing, we drafted the Trust such that her drug abusing child, who also received disability, would not receive their inheritance outright. Rather that child’s inheritance would be put into a Special Needs Trust wherein the adult child’s public assistance benefits would not be disrupted, and the amounts received would not be in an amount that caused my client grave concern. The client’s other two adult children would receive their inheritance outright.

In addition to the Revocable Living Trust a pour over will was also prepared and her Durable Power of Attorney and Health Care Surrogate Designation was also updated. 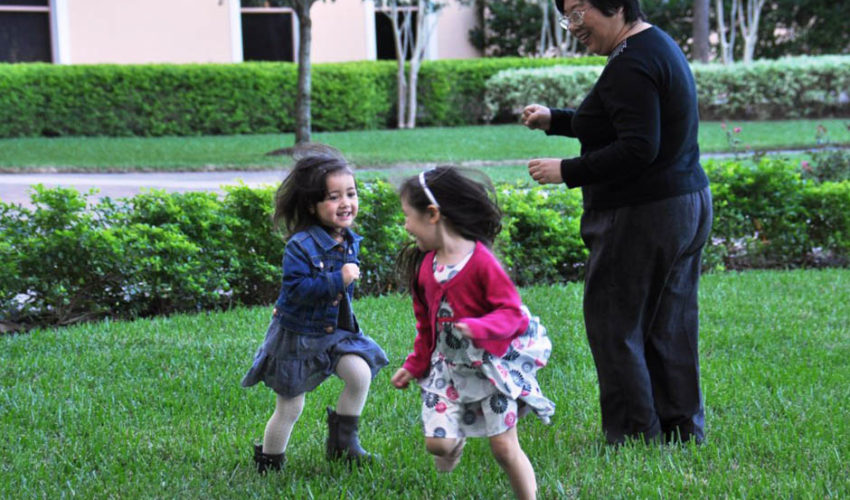