This client was diagnosed with cancer at a late stage. The classic hard worker who ignored signs he was sick until it was too late. He had never married but did have a multi-decade relationship with his love. It was his partner that brought him to my office in near tears. She knew she would not be able to help him as he transitioned from life without medical releases in place because they never married. Her biggest fear was not being there at the end to help him. As a simple man wanted to keep his estate plan as simple as possible.

I was able to make sure that he had a health care surrogate and durable power of attorney in place in favor of his partner so she could assist in making decisions for him which he wanted and knew would give his partner great relief.

Together we evaluated his assets and I guided him through the process of ensuring that all his bank accounts had a pay on death designee to avoid probate. I prepared an Enhanced Life Estate Deed for his property so that it transferred without need for probate upon his death to his partner as he wished. At my advice he also added his partner to the title of his truck so that when he passed it would not require probate to transfer. Lastly, I prepared a simple will in case there were any assets he may have neglected to address before his death, and I coordinated with a Canadian based attorney to have a Canadian will drafted to address his assets in Canada before his death.

His last days were spent with his love by his side in the quiet of his home. Simple and peaceful just as he lived. 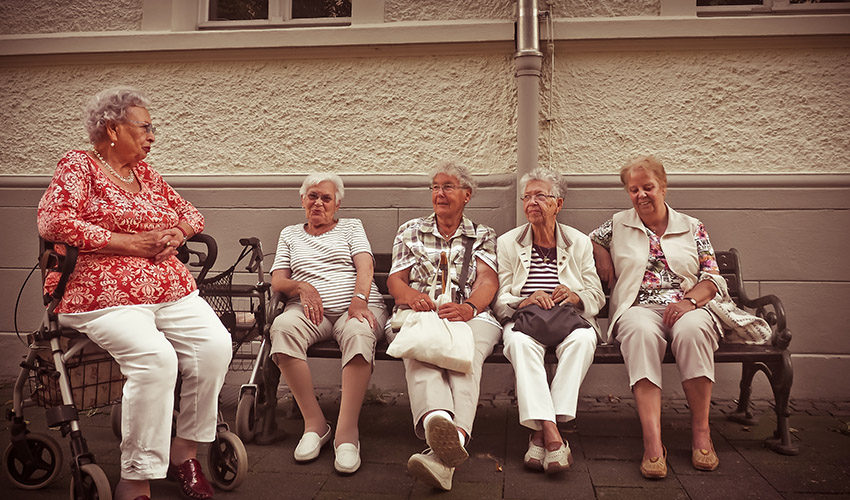