This client was a widow, with two adult children and medical condition with prescription costs in excess of $500.00 per month. She had approximately $50,000.00 in the bank and received about $1,400.00 in social security a month for her monthly living expenses. She was concerned she would not qualify for Medicaid when the time came that her family was no longer to supplement her living expenses due to her increasing medical needs.

Not everybody requires an irrevocable trust to qualify for Medicaid and this Profile highlights that. 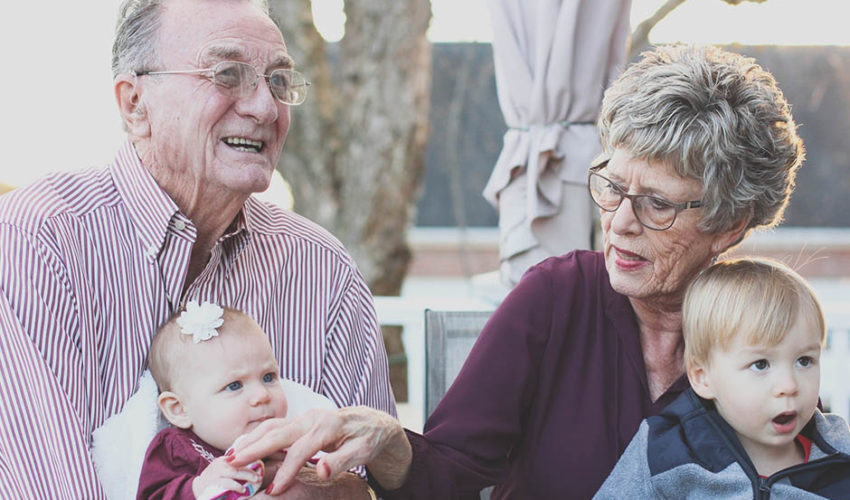